Understanding heating oil history through the eyes of the NYMEX market.

The market for heating oil, also known as No. 2 fuel oil, grew rapidly after 1945 as homeowners switched from coal to oil.  For decades prices were somewhat stable, reflecting the worldwide stability of crude oil prices.

In the 1970's, the heating oil market changed.  As the government of foreign oil producers  nationalized their crude oil reserves, and following the Arab oil embargo of 1973, price stability gave way to volatility throughout the heating oil industry.

Heating oil comes to us by barge from foreign countries like Venezuela, Russia, etc., or from the US in our backyard such as the Gulf.   Crude from barges is taken to an oil refinery.  At this point for heating oil purposes, crude oil is refined to produce No. 2, No. 4, and No. 6 heating oil.  The oil is taken by barge, railcar, or tank truck to a wholesale distributor to what's known in the heating oil industry as the rack.  The rack is a facility that usually holds millions of gallons of heating oil; the rack is a wholesale supplier to the oil companies.  Retail heating oil companies pick up the oil by tank truck and distribute it throughout their local heating oil market.

Heating oil is used by commercial, industrial, and residential customers for domestic heat and hot water. Heating oil accounts for almost 25% of the yield of a barrel of crude, it's the second largest "cut" of the barrel after gasoline. 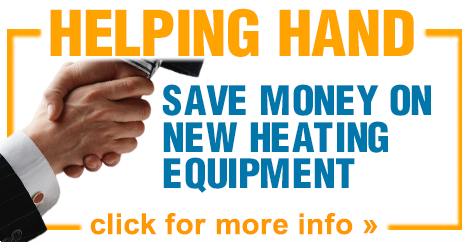 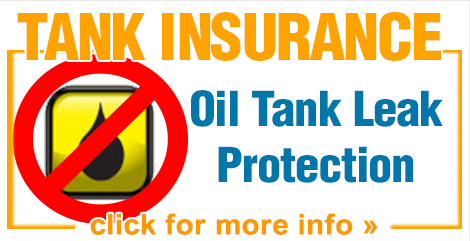 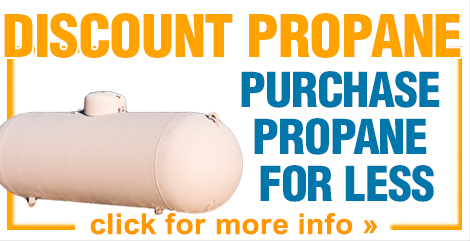 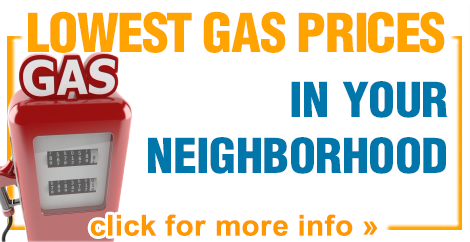